Chrome and Hot Leather is a 1971 American action revenge film about Green Berets vs. bikers[1] with touches of comedy. It is one of two films to feature singer Marvin Gaye in an acting role

When the fiancee of a US Special Forces Vietnam Veteran sergeant is killed by bikers, he and three fellow Green Berets ride out for revenge.

BikerCalendar.EVENTS NOTE:
William Smith was fluent in French , German and Serbo – Croatian was an Air Force Veteran in Korea he was a Russian intercept interrogator flew missions over Russia and had both NSA and CIA clearances and more 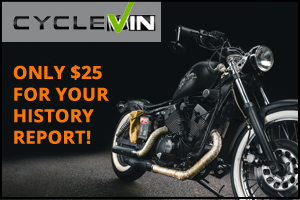