There’s no stopping a great story.

A teaser of the 20 films that make up the 4th edition of the Toronto Motorcycle Film Festival, running October 1–10, 2020, online and at the Revue Cinema. 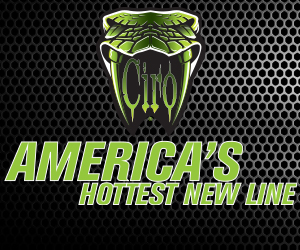