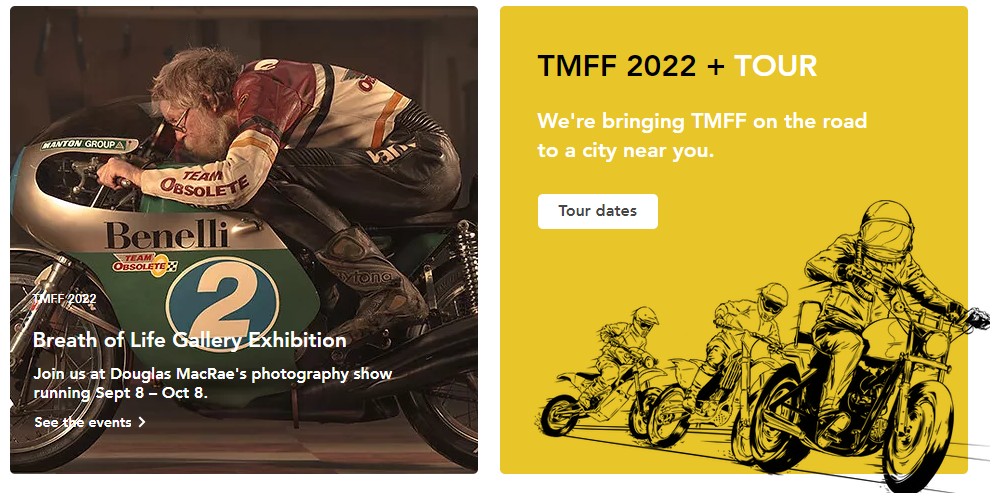 Save the date. TMFF 2022 is scheduled for October 6–8, 2022 in Toronto with stops in Calgary, Montréal, and Vancouver where we’re bringing with us this year’s award-winning films along with audience favourites from our catalog.

Full event info, film guide and ticketing information will be announced by the end of August.

The Toronto Motorcycle Film Festival is a unique cultural event that brings people together to watch universal stories told through the lens of motorcycling.

Now in its sixth year, the TMFF is the first and only Canadian film festival dedicated to screening movies focused on motorcycles and the incredible culture of motorcycling. Held over three days, the Festival features world, international and Canadian film premieres, meet and greets with filmmakers, jury and audience awards, Q&A panels, and receptions.

Full event info, film guide and ticketing information will be announced by the end of August. 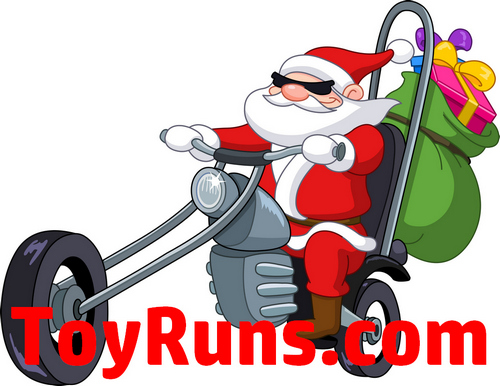 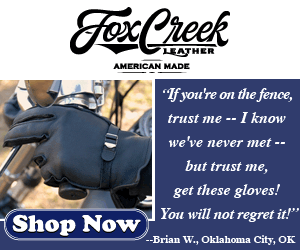