Skip to content
BikerCalendar.events > International > England > Bill Lomas and the stunning Moto Guzzi V8 | TT 1998
June 3, 2020
Isle of Man TT – iomtt
At the 1998 Isle of Man TT races, ex-World Champion and two-times TT winner Bill Lomas took part in the parade lap celebrations, riding the ultra rare and expensive 1950s 500cc Moto Guzzi V8.
In 1951, Bill Lomas gained the first of nine TT Silver Replicas, two of which were coveted winners versions in 1955. Riding machines as diverse as the sedate Royal Enfield to the ‘works’ Velocette and AJS singles to the multi cylinder MV Agusta’s and the legendary Guzzi V8, he was to win back to back 350cc world championships in 1955 and 1956 on the Italian Guzzi single cylinder bikes.
His double victory of 1955 was achieved, firstly in the Junior TT, on the single cylinder Guzzi held on the Mountain Course, he had a race long dual with Bob McIntyre on his Joe Potts prepared Norton, and had to break the lap record on his seventh and final circuit to gain what was to be the first Junior win for a foreign make of machine!
This footage from 1998 features the first ever on-bike recording from the rare 1950s 500cc Moto Guzzi V8 motorcycle, which achieved top speeds of nearly 180mph back in 1957!
https://shop.iomtt.com/prd5572/On-Bik… 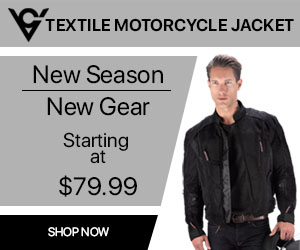