Remus Tucker is a purveyor of a fast moving bit of Southern Fried Rock. His mix of good ole Southern Rock and Blues keeps the feet a stomping and the butts a moving. Backed by some of the hottest musicians in Colorado, his music keeps things lively while stomping to the beat of his own brand and a bit of the favorites remade as only Remus can – Rockin!

With a vocal style that can only be categorized as a cross between Freddie Mercury, Robert Plant, Geoff Tate, and Ronnie Van Zant, he brings alive every song in his repertoire. The debut album, “The Remus Tucker Band: South of New Orleans” was released in February of 2013 and was a hit with old fans as well as the new. They’re currently working on their second album to be released in fall 2019 and have released a single, “Lonely Mile” that is receiving global airplay.

Whether it’s playing locally or across the country, for motorcycle clubs, biker runs, private parties, bars or large music venues, the Remus Tucker Band brings its high energy music and is sure to please. 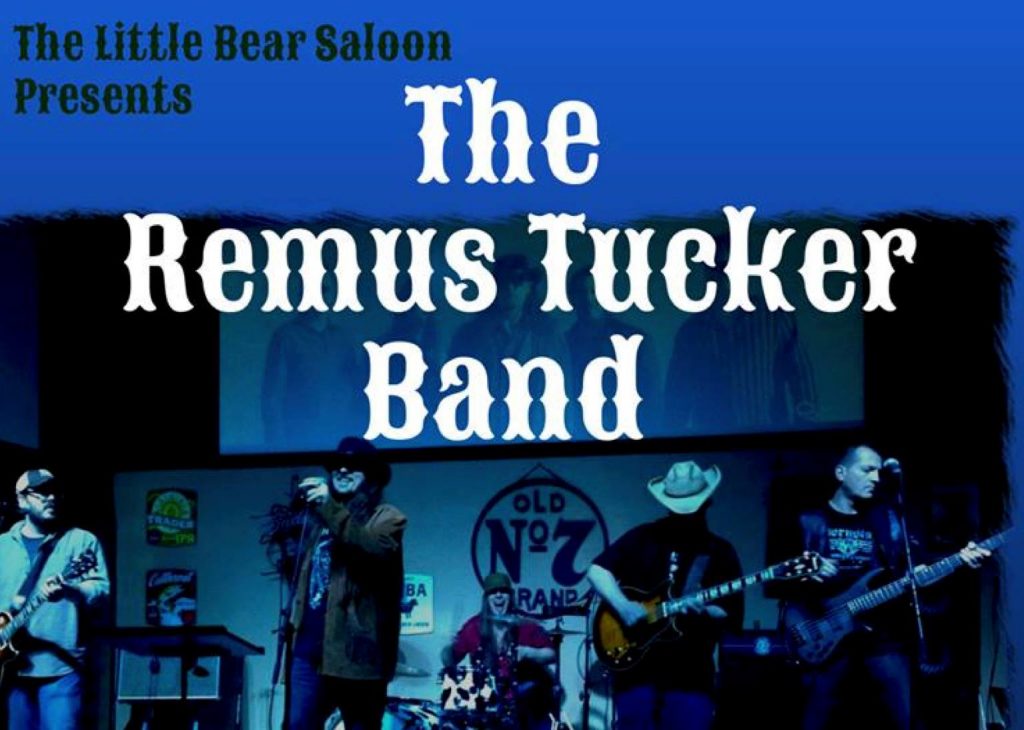